1. GAME SYSTEM AND PARTICIPATION RULES
It will be played by the Swiss System for 9 rounds. The pairing will be done with the VegaChess program.

The ranking will be made based on the best ELO FIDE. In case of the same ELO FIDE, according to alphabetical order. Only players who have at least 2000 standard ELO FIDE points on the list as of November 1, 2022 will be able to participate in OPEN A. There are no special conditions for titled players.

In order to participate in the competition, all players must be staying at the Meliá Benidorm Hotel and must make the reservation through the web link: www.benidormchess.com. If you have questions or problems, contact the organization.

If the hotel booking is made through another channel, the organization will not register the player in the list of participants and the price of the registration will be returned to the participant with the management and financial expenses incurred.

The only exception to this rule is for federated players in the provinces of Alicante and Valencia and with residence at a distance of less than 100 km from the game room. Even so, the organization reserves the right of admission. To obtain a personalized consultation, contact the organization at info@benidormchess.com or Tel. / WhatsApp: (+34) 651749417

4. PARTICIPATION
All players and international titled players who have at least 2000 ELO FIDE points on the list of November 1, 2022 will be able to participate.

5. SPECIAL RULE ON DRAW AGREEMENT
Draws cannot be agreed without the consent of the arbiter, until both players have completed a number equal to or greater than thirty moves. The main arbiter will grant this consent on an exceptional basis. (SOFIA RULE)

No player who does not have accreditation will be allowed to enter. You may be asked to verify your identity at any time within the playing area.

The schedule of this calendar could be modified in case of organizational need. Each player will be notified personally and well in advance of the changes that are made.

8. MOVES RECORD
It is mandatory for all players to record all moves in a regulatory manner.

9. PRESENTATION TO GAMES
Any player who has not appeared on the board within 30 minutes from the effective start time of the round will lose the game. An unjustified absence will result in the elimination from the Open. The player must excuse his absence, if necessary, stating the reasons that justify it and ensuring his presence in the following rounds. The Main Arbiter, whose decision can be appealed to the Competition Committee, will assess such justification and guarantee in the first instance.

12. PLAYER CONTROL, SECURITY AND ACCESS TO THE PLAYING AREA
In order to be paired in the first round, all participants must have collected their accreditation.

A REGISTRATION CONTROL will also be carried out to include them in the different prize lists for which they are eligible.

Players are required to complete the Acceptance Document for Personal Safety Inspection in order to participate in the competition. Such inspection may be requested at any time by a member of the security company hired for the security of the tournament. In case of refusal, the player could be immediately expelled from the competition, and it will be communicated to the Management of the Hotel Meliá Benidorm.
The playing area will open 30 minutes before the start of each round for participants.
Players must present their accreditation at the entrance to the playing area and hold it during their stay in it.
At the entrance, each player will pass an electronic and metal control. This control could also be carried out at any time during the round (entry and exit of toilets, etc.).

13. RULES OF CONDUCT
1. Players are not allowed to leave the playing area without permission from the arbiter. The term “playing area” is understood to be the one made up of the playing areas, rest areas, toilets and any others designated by the referee. Players will not be able to walk around the room or move away from your board. They will be able to get up to stretch their legs near their chair.
2. The player in play is not allowed to leave the playing area without permission from the arbiter.
3. The players, once their games are over, will leave the game room. They must deliver the scoresheets, duly completed, with the greatest diligence and using the shortest possible time. Analyzing is not allowed in the playing area. In the hotel hall, FAN ZONE and cafeteria it will be possible to analyze.
4. Taking photographs and making videos in the playing area during the games is NOT allowed. The organization has professional staff hired for this.
5. The communication staff of the Organization or accredited members of the media may take photographs or videos throughout the game, with the express permission of the arbiter and if they do not produce noise or disturbing lights, nor is their attitude annoying or affecting players’ attention, nor does it interfere with games.
6. With regard to electronic communication devices, players are prohibited to have such devices, unless expressly authorized by the main arbiter, based on the provisions of Article 12.2.f of the Laws of Chess or similar reason. There will be an area/closet with hangers at the entrance to the room where each player must leave their jacket and their mobile phone.

15. REGULATIONS
Any aspect not described in these Technical Bases will be resolved according to the regulations of the International Chess Federation (FIDE).

16. CLASSIFICATION
The distribution of cash prizes will be carried out following the strict order of classification given by the tiebreakers.

17. PRIZES
The prizes will not be cumulative in any case.

The payment will be made by bank transfer (only to countries that use the banking system with IBAN code and BIC/SWIFT system) or through another electronic payment system (Paysend, Paypal, Transferwise,…).

In the ELO sections, all players with an ELO lower than that of the winning section will be eligible for a prize.

The criteria for the distribution of prizes will be the following:
1. The highest value prize will have preference
2. In the event that a player opts for two prizes of the same value in different classifications to which he can choose, the order of choice will be as follows:
a) General
b) Valencian Community
c) ELO tranches in descending order
d) Staying at the hotel

All prizes will be distributed in strict order of classification, and the current legal withholding will be applied on account of personal income tax. A distinction will be made between players with residence in Spain, non-residents in Spain but resident in the EU, and the Rest of the World.

The prizes can be consulted on the Benidorm Chess Open website.

The list of awarded players and the amounts will be available in the “Additional Information” tab on the info64.org website minutes after the end of the open.

18. COVID PROTOCOL
The Security Protocol of COVID-19 measures of the Generalitat Valenciana in force on the date of the BENIDORM CHESS OPEN for the celebration of chess championships will be applied. 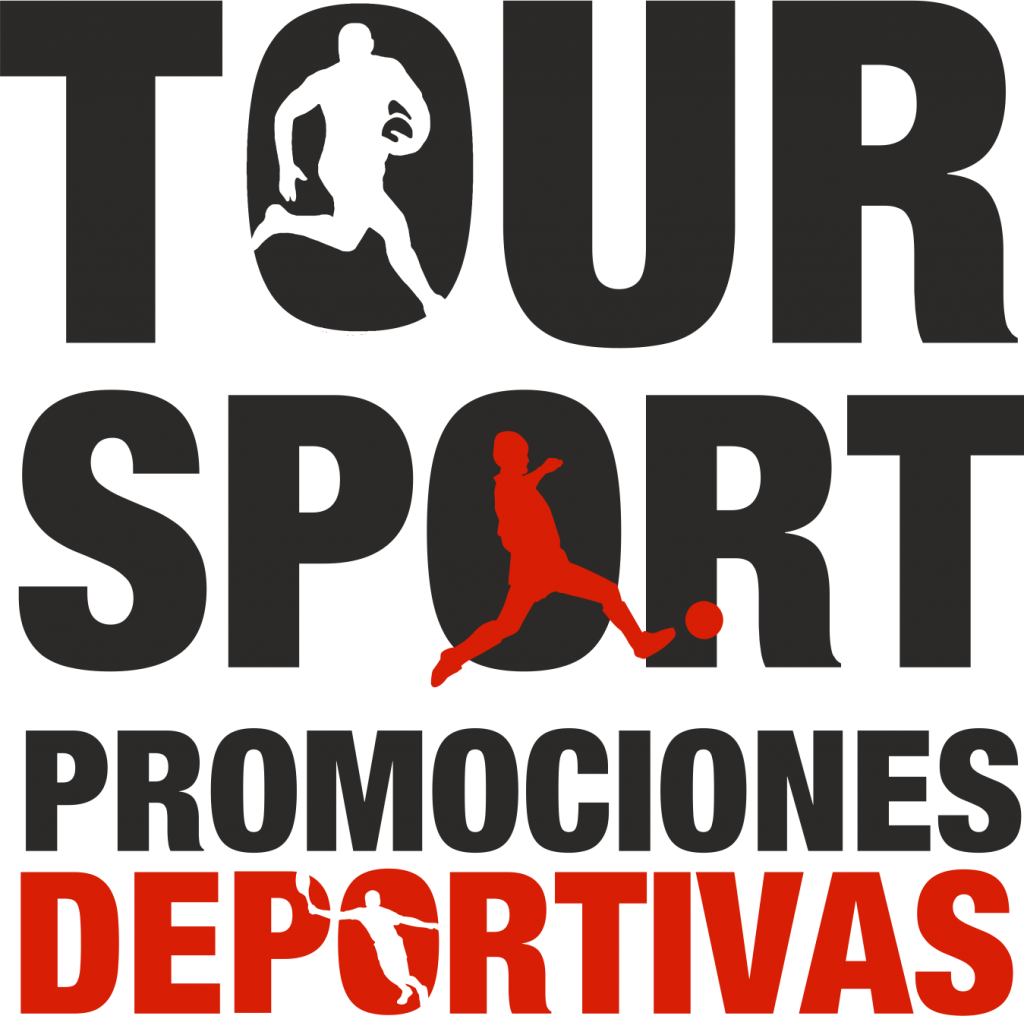 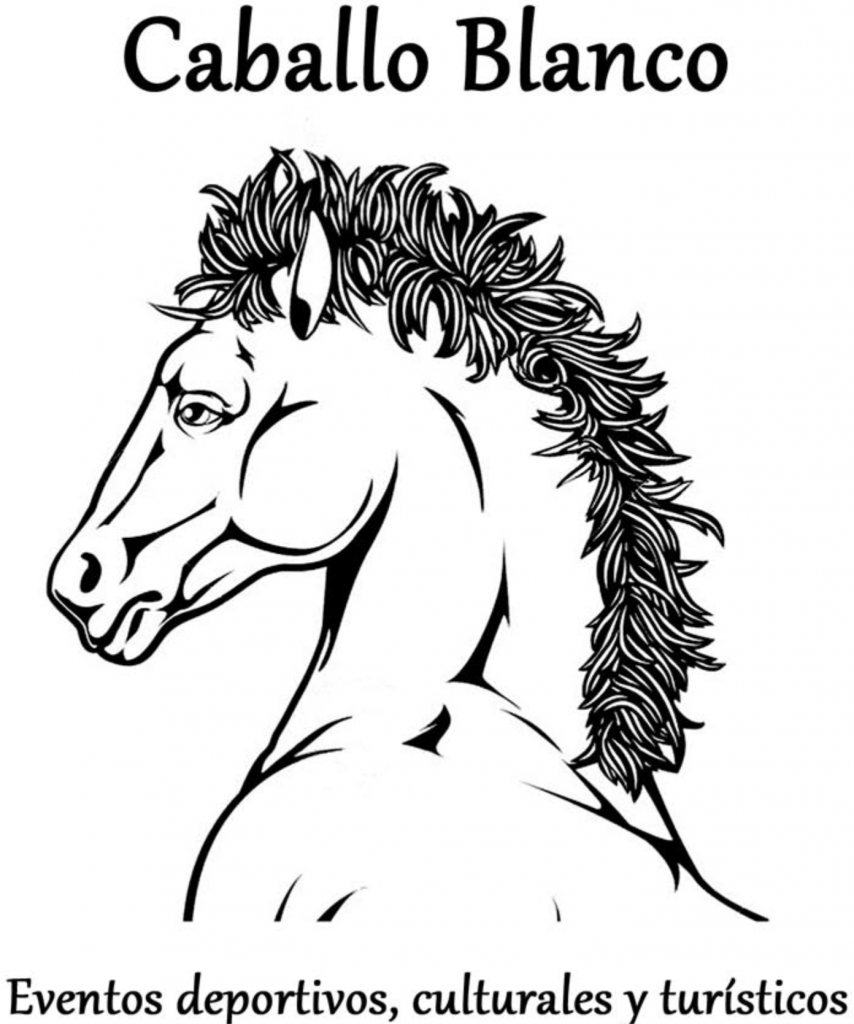 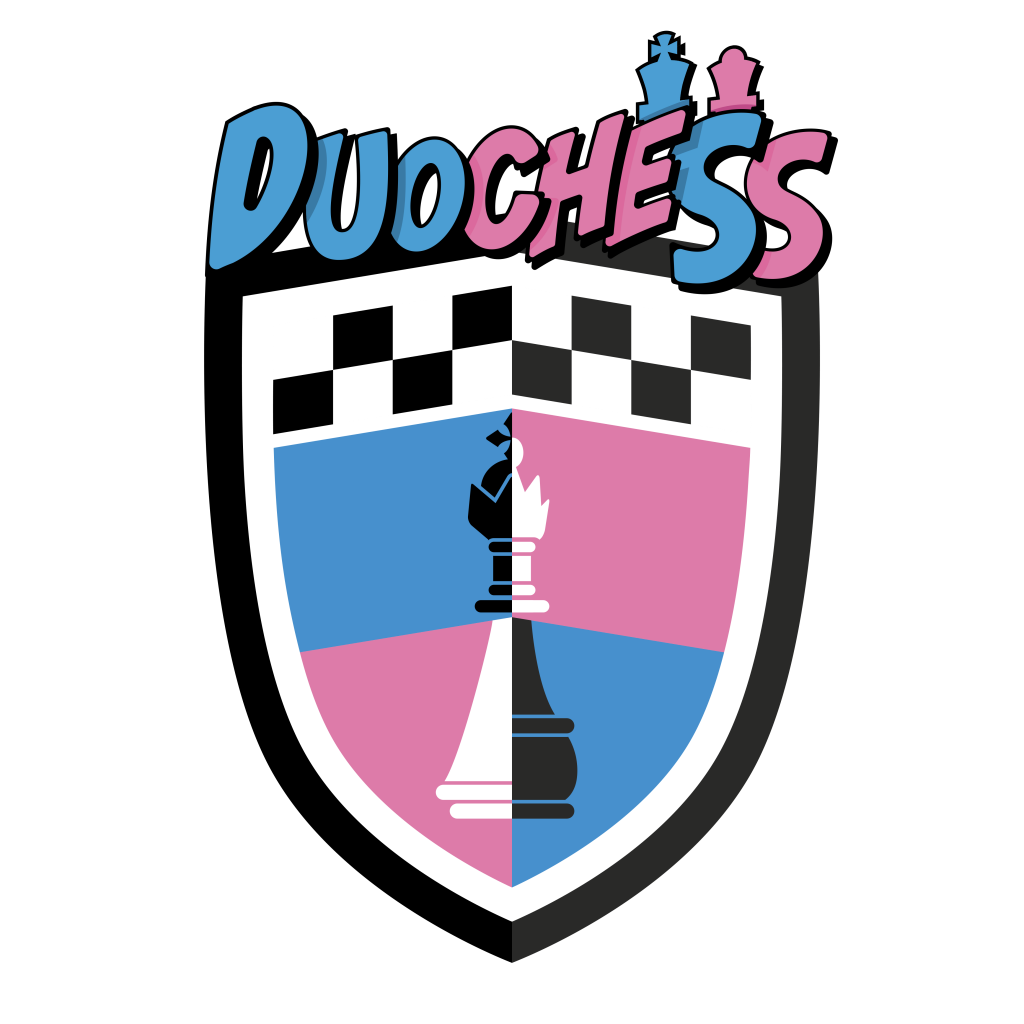